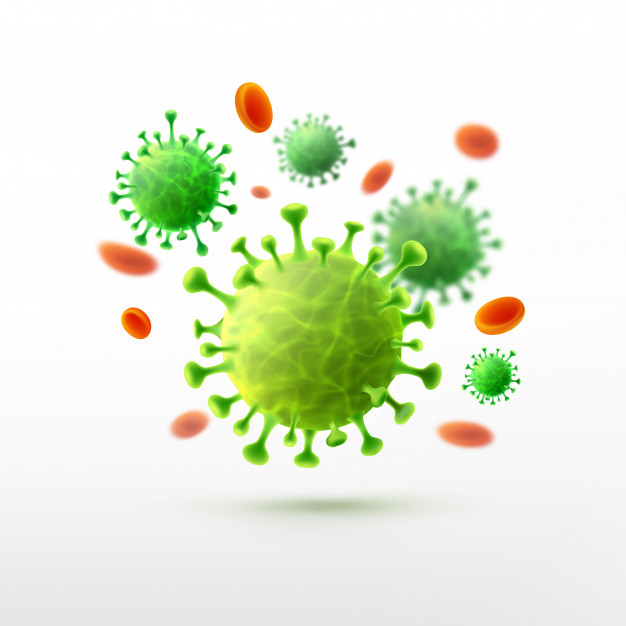 Will the onset of Indian summer arrest the march of the novel coronavirus? This question has been asked repeatedly in the past two weeks as the viral respiratory disease, which originated in China in December, took a firm hold in several parts of India.

Why the Warmer Months May Help

Flu and cold viruses tend to peak in the colder months and slow down during the summer. Despite common belief, this has little to do with a virus’ capability to survive warmer temperatures and more to do with how people’s habits change during the seasons. During the winter, people tend to congregate and stay inside, increasing the number likely exposed to one who is infected and infectious as well as meeting in large groups in areas like schools and universities.

“Coronaviruses tend to be associated with winter because of how they’re spread. For example, Influenza thrives in colder, dry situations such as those present during winter in the northern hemisphere, which helps the virus to spread more easily from person to person.

Experts hope that the coronavirus will behave similarly as the warmer months approach the northern half of the world, despite differences between Influenza and COVID-19.

Why the Warmer Months May Not Help

Then again, there is a possibility that warmer weather may not impact infection rates. Warm, humid environments are still seeing their share of confirmed cases. Argentina, Brazil, and Australia are in the midst of their summer and are witnessing increasing rates of infection and are actively monitoring the situation as it progresses. Experts caution that several factors will determine whether transmission rates decline in the coming months, such as government responses, the quality of medical care and population density, among others.

“The short answer is that while we may expect modest declines in the contagiousness of SARS-CoV-2 in warmer, wetter weather and perhaps with the closing of schools in temperate regions of the Northern Hemisphere, it is not reasonable to expect these declines alone to slow transmission enough to make a big dent.

Even as cases of the coronavirus have spiked alarmingly in many countries this week, there has also been a glimmer of good news. Outbreaks in both China and South Korea, previously two of the worst-hit countries, appear to be stabilizing, with fewer new cases week on week. That is thanks to prolonged intervention by health authorities, including a combination of lockdowns, travel restrictions and encouraging people to work from home and exercise social distancing, as well as helping to educate the public on the need for strict sanitization protocols.

It remains to be seen though, as areas that were at the forefront of the outbreak begin relaxing restrictions, whether cases will climb again, or if the virus is truly under control. As other parts of the world only just ramp up actions to deal with it, many hope they will get a boost from warming weather. However, even if they do, this may not mean the virus is done with us.