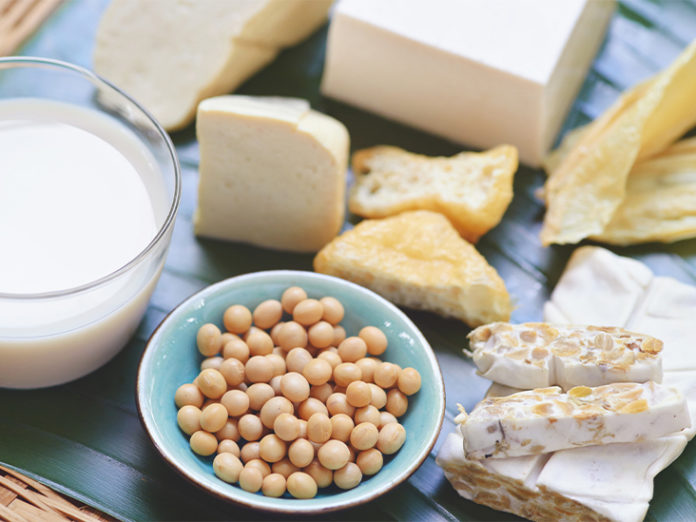 Probiotics are living bacteria and yeasts that have the potential to improve a person’s health. They can be found in the human digestive system, as well as certain meals and supplements. Probiotic bacteria are beneficial microorganisms. They can be found all over the body, however most people connect them with the stomach and intestines. ALSO READ: LACTOSE INTOLERANCE

Probiotics, often known as helpful bacteria, provide several health advantages for both your body and mind. They could:

Probiotics are commonly obtained through supplementation, but they can also be obtained from fermented foods.

The following is a list of very beneficial probiotic foods.

Yogurt is a great source of probiotics, or good bacteria that may help you feel better.

Probiotic microorganisms, primarily lactic acid bacteria and bifidobacteria, ferment milk to make yoghurt . Yogurt consumption has been linked to a variety of health advantages, including increased bone health. It’s also good for folks who have high blood pressure. Yogurt may aid in the reduction of antibiotic-induced diarrhoea in youngsters. It may possibly aid in the relief of irritable bowel syndrome symptoms.

Buttermilk made the old fashioned way

Buttermilk is a generic word for a variety of fermented dairy beverages. It comes in two varieties: conventional and cultured.

Buttermilk is simply the liquid left over after creating butter. This is the only kind with probiotics, and it’s also known as Grandma’s probiotic.

India, Nepal, and Pakistan are the primary consumers of traditional buttermilk. Cultured buttermilk, which is widely available in American stores, has few probiotic advantages.

Some types of cheese

Despite the fact that most varieties of cheese are fermented, not all of them contain probiotics. It’s for this reason that the terms “living cultures” or “active cultures” should be featured on food labels. Some cheeses, such as Gouda, mozzarella, cheddar, and cottage cheese, have beneficial bacteria that survive the ageing process.

This fermented soybean paste, a typical breakfast snack in Japan, helps get your system rolling. Miso, which is strong in B vitamins and beneficial antioxidants, is frequently used to produce a salty soup that is low in calories and high in probiotics.

Pay attention to what holds your cold cuts and cheese the next time you prepare a sandwich. The famed sourdough bread from San Francisco contains a bacteria that may aid digestion.

Choose naturally fermented pickles without vinegar in the pickling process if you’re seeking probiotics. The development of beneficial bacteria is aided by a sea salt and water combination, which may explain why sour pickles aid digestion.

MAKE RESOLUTIONS WHICH ARE ACHIEVABLE