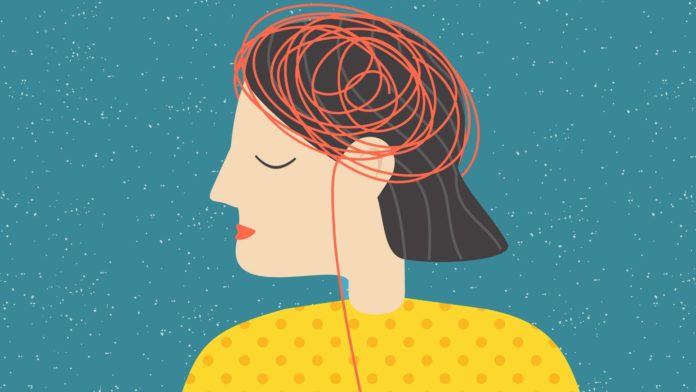 When the words “menopause” are combined with the words “abnormal bleeding,” the hair on the back of your neck may stand up.

Menopause is a natural, physiological process that can be triggered by medical treatments such surgery, pelvic radiation therapy, chemotherapy, or systemic sickness. If a woman hasn’t had a menstrual period in at least a year, she is considered to be in menopause. Women’s life expectancy is growing, and they may spend more than a third of their lives after menopause. Also read our blog on Current Sexually Transmitted Diseases.

Is the return of bleeding normal?

Women may develop vaginal bleeding again during menopause. They may spotting for a day or a week before bleeding stops. When the bleeding stops, it’s normal to forget about it. Although bleeding could be due to physical exertion, vaginal discharge, yeast infection, or vaginal itching, it could also be a sign of something more serious, such as hyperplasia (an increase in abnormal cells) or cancer.

Women are more susceptible to uterine hyperplasia and cancer as they become older. For women aged 70 to 74, the increase is roughly 75 percent higher.

Other reasons for bleeding, such as polyps, fibroids, thyroid problems, or coagulation problems, can be linked to uterine lining thinning, also known as atrophic lining of the uterus.

After a year without periods, women who have had a resumption of bleeding should see their doctor right once. Also, discuss any pain or bleeding associated with sexual activity with your doctor. A biopsy of the uterine lining or an ultrasound to determine the thickness of the uterine lining may be performed by your clinician.

It is a technique that involves taking a tiny sample of tissue from the uterus and sending it to a pathology lab to be examined. A biopsy can be done in the clinic, and it is usually painless. However, it can be uncomfortable at times, especially if the physician is unable to obtain a sample due to the cervix’s condition.

If the lining looks to be even more than 4 millimetres thick during the ultrasound, the clinician will want to do a biopsy. It is not always required to undergo an ultrasound before to a biopsy.

Your clinician may recommend a hysteroscopy if a biopsy is not an option for you or if leaking persists despite a normal biopsy. With the use of a scope, everything inside the uterus can be seen during this surgical process.

This method has the advantage of allowing the biopsy to be taken under direct vision, allowing any polyps or fibroids to be treated and removed. Simply put, women who are experiencing postmenopausal bleeding should visit a doctor right away. The likelihood of detecting aberrant cells or cancer early increases.