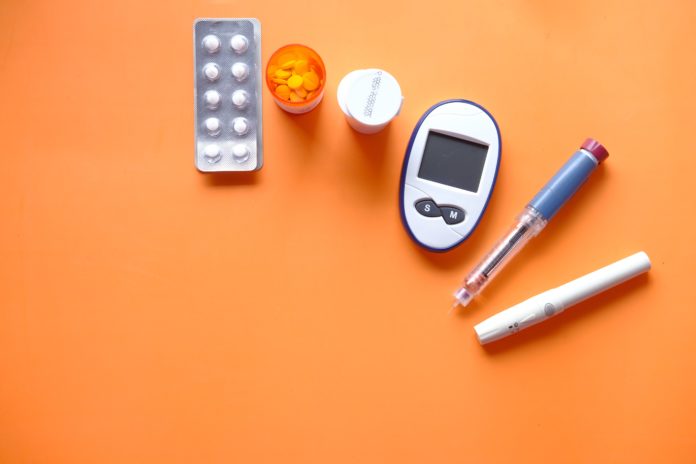 Diabetes is one of the most frequent health problems in the world and in the United States. Type 2 diabetes is the most common type, yet you might be surprised at how much you still don’t know. In recent years, ongoing research has improved type 2 diabetes diagnosis, treatment, and knowledge, allowing for better prevention and management. Here are six facts concerning type 2 diabetes that everyone should be aware of.

It is a chronic illness with no known cure. Diabetes, in a nutshell, is a disorder in which your body has difficulty managing its blood sugar levels. It is caused by the body’s inability to produce or utilize insulin, which regulates blood sugar levels. Either your body does not make enough or any insulin, or your cells are resistant and unable to use the insulin produced properly.

When your body cannot use insulin to digest glucose, a simple sugar, it accumulates in your blood, resulting in high blood sugar levels. As a result of cellular resistance, the various cells in your body will not receive the energy they require to perform effectively, resulting in additional issues. Diabetes is a chronic disease, which means it will last for a long period. Because there is currently no treatment, maintaining blood sugar levels within their desired range requires careful control and, in some cases, medication.

It’s on the rise, especially in young adults.

According to the World Health Organization, the number of persons with diabetes worldwide has increased from 108 million in 1980 to 422 million in 2014, with type 2 diabetes accounting for most of these cases. Even more troubling is the fact that type 2 diabetes was formerly exclusively observed in adults but is now increasingly being diagnosed in young adults. This is most likely because type 2 diabetes is associated with a higher body mass index (BMI) and obesity, both of which are becoming more frequent among younger people today.

Many cases of type 2 diabetes go unreported for years because of a lack of symptoms or because people do not recognize them as being caused by diabetes. In addition, symptoms such as weariness increased hunger, and increased thirst can be difficult to pinpoint and frequently develop slowly, if at all. As a result, it’s even more critical to get tested.

Anyone over the age of 45 should be screened for diabetes, especially if they are overweight. If you are overweight and before 45, you should still consider being tested because being overweight is a risk factor for type 2 diabetes. The National Institute of Diabetes and Digestive and Kidney Diseases even offers a free diabetes risk test to determine if you are at risk of developing type 2 diabetes.

It can lead to serious complications if unchecked.

Type 2 diabetes, if left undetected and untreated for too long, can lead to life-threatening complications. The same is true for persons who fail to manage their diabetes appropriately. Cardiovascular illness, diabetic eye disease, kidney disease, nerve damage, hearing impairment, and an increased risk of stroke and Alzheimer’s disease are just a few of the significant issues that type 2 diabetics encounter. It is critical to keep a constant eye on blood sugar levels, cholesterol levels, and blood pressure to reduce these risks. Early detection and treatment, as well as a healthy lifestyle and regular exams, are critical.

It poses a higher risk to some groups of people.

It is unclear why some people develop diabetes, and others do not, but evidence indicates that certain groups are at a higher risk. People who have the following qualities are more likely than those who do not to have type 2 diabetes:

being overweight or obese

It can be managed and prevented with a healthy lifestyle.

Eating well and exercising regularly are two of the most important things you can do to manage type 2 diabetes and live a full life. Because scientists know for certain that some factors raise the risk, they also know that there is a good chance you can avoid it or at least delay its commencement. Some simple things you can take to help avoid and manage type 2 diabetes are as follows:

4. Quit smoking, which raises the risk of diabetes and cardiovascular disease.

If you’re having trouble changing your eating habits, consider this advice from Vadym Graifer, author of “The Time Machine Diet,” a book about Graifer’s battle with type 2 diabetes and how he dropped 75 pounds by just changing his lifestyle: “Be wary of additional sugar. It is infiltrating our food from all directions.

The bulk of processed goods contain it. If it’s in a box, it’s probably got sugar in it. So, regardless of how hectic your schedule is, find a way to make and eat real food rather than artificial concoctions laden with flavourings, colourings, emulsifiers, and, as the popular phrase goes, “anything your grandmother wouldn’t recognise as food.”

Finally, doctors say it’s critical to remember that while your doctor may prescribe medicine to assist you in controlling your diabetes, you shouldn’t make the mistake of believing that a pill would solve everything.